Mat Nao invites us into his musical universe shaped through travels and the stage. On texts between dreaminess and reality, the artist creates a roots sound both clean and groovy, mixing rock, blues and soul from the 70s to the present day …

After almost five years in Australia, setting up the Franco / Australian group Niméo from 2007 to 2014, a first opus was released in 2011 entitled “L’amnésie »(Amnesia). A prosperous period where he set fire to concerts and festivals in Australia and Europe. Back to France, he created Nao Trio with which he opened for singer Arno with their flagship title “Shake It”.
After about 3 years performing solo (with a looper), he releases his debut single “YOUR LOVE” in November 2021.
This single marks the beginning of his collaboration with musicians “The Groove Brothers”.
Instagram
Facebook
Youtube 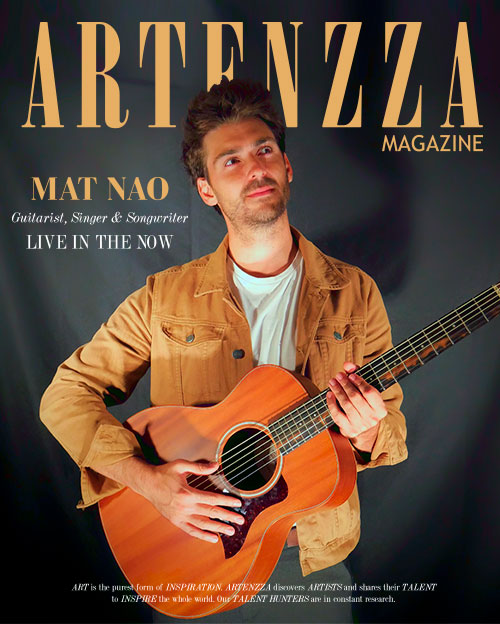 Suscribe to the Newsletter